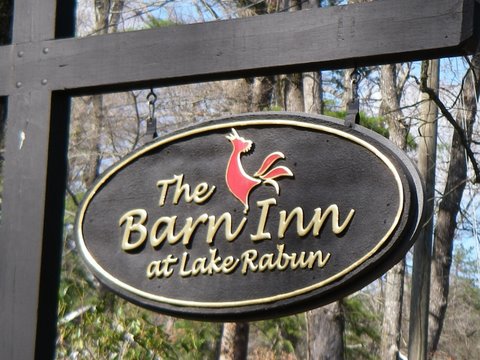 The Barn Inn was was originally established as "The Old Barn Inn" in 1984. The current owners and innkeepers Jan S. Timms and Nancy A. Gribble completed the latest renovation and opened The Barn Inn at Lake Rabun in April 2006. 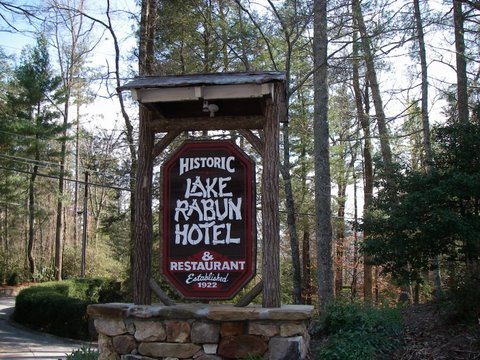 The Lake Rabun Hotel has been operating since 1922. The latest renovations were completed in 2008. The honor of it's introduction to 2009 STAY LIST by Charles Kulander, national Geographic Traveler Magazine April 2009 reflects the painstaking detail of the current owners.